Communication is a complex process, and it is difficult to determine where or with whom a communication encounter starts and ends. It can sometimes be helpful to consider different communication models. Below are some questions to help guide you through this chapter.

Although these models of communication differ, they contain some common elements. The first two models we will discuss, the transmission model and the interaction model, include the following parts: participants, messages, encoding, decoding, and channels. In communication models, the participants are the senders and/or receivers of messages in a communication encounter. The message is the verbal or nonverbal content being conveyed from sender to receiver. For example, when you say “Hello!” to your friend, you are sending a message of greeting that will be received by your friend.

The internal cognitive process that allows participants to send, receive, and understand messages is the encoding and decoding process. Encoding is the process of turning thoughts into communication. As we will learn later, the level of conscious thought that goes into encoding messages varies. Decoding is the process of turning communication into thoughts. For example, you may realize you’re hungry and encode the following message to send to your roommate: “I’m hungry. Do you want to get pizza tonight?” As your roommate receives the message, they decode your communication and turn it back into thoughts in order to make meaning out of it. Of course, we don’t just communicate verbally—we have various options, or channels for communication. Encoded messages are sent through a channel, or a sensory route on which a message travels, to the receiver for decoding. While communication can be sent and received using any sensory route (sight, smell, touch, taste, or sound), most communication occurs through visual (sight) and/or auditory (sound) channels. If your roommate has headphones on and is engrossed in a video game, you may need to get their attention by waving your hands before you can ask them about dinner.

The linear or transmission model of communication, as shown in Figure 2.2.1, describes communication as a linear, one-way process in which a sender intentionally transmits a message to a receiver (Ellis & McClintock, 1990). This model focuses on the sender and message within a communication encounter. Although the receiver is included in the model, this role is viewed as more of a target or end point rather than part of an ongoing process. We are left to presume that the receiver either successfully receives and understands the message or does not. The scholars who designed this model extended on a linear model proposed by Aristotle centuries before that included a speaker, message, and hearer. They were also influenced by the advent and spread of new communication technologies of the time such as telegraphy and radio, and you can probably see these technical influences within the model (Shannon & Weaver, 1949). Think of how a radio message is sent from a person in the radio studio to you listening in your car. The sender is the radio announcer who encodes a verbal message that is transmitted by a radio tower through electromagnetic waves (the channel) and eventually reaches your (the receiver’s) ears via an antenna and speakers in order to be decoded. The radio announcer doesn’t really know if you receive their message or not, but if the equipment is working and the channel is free of static, then there is a good chance that the message was successfully received. 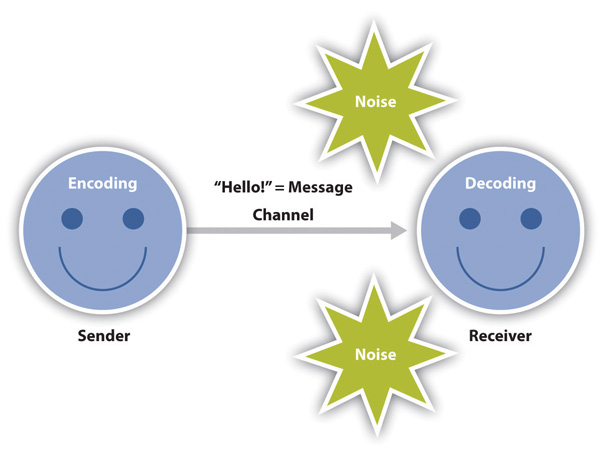 Figure 2.2.1 The linear model of communication

Although the transmission model may seem simple or even underdeveloped to us today, the creation of this model allowed scholars to examine the communication process in new ways, which eventually led to more complex models and theories of communication.

The interactive or interaction model of communication, as shown in Figure 2.2.2, describes communication as a process in which participants alternate positions as sender and receiver and generate meaning by sending messages and receiving feedback within physical and psychological contexts (Schramm, 1997). Rather than illustrating communication as a linear, one-way process, the interactive model incorporates feedback, which makes communication a more interactive, two-way process. Feedback includes messages sent in response to other messages. For example, your instructor may respond to a point you raise during class discussion or you may point to the sofa when your roommate asks you where the remote control is. The inclusion of a feedback loop also leads to a more complex understanding of the roles of participants in a communication encounter. Rather than having one sender, one message, and one receiver, this model has two sender-receivers who exchange messages. Each participant alternates roles as sender and receiver in order to keep a communication encounter going. Although this seems like a perceptible and deliberate process, we alternate between the roles of sender and receiver very quickly and often without conscious thought.

The interactive model is also less message focused and more interaction focused. While the linear model focused on how a message was transmitted and whether or not it was received, the interactive model is more concerned with the communication process itself. In fact, this model acknowledges that there are so many messages being sent at one time that many of them may not even be received. Some messages are also unintentionally sent. Therefore, communication isn’t judged effective or ineffective in this model based on whether or not a single message was successfully transmitted and received. 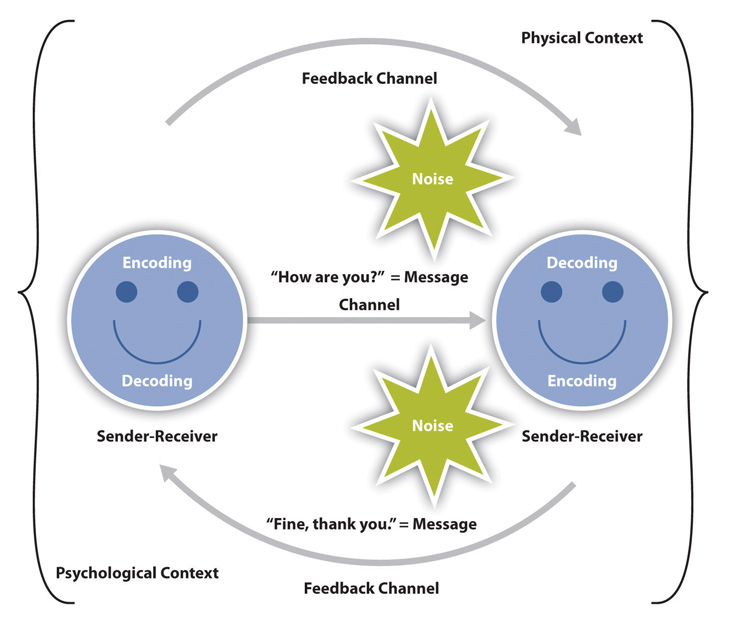 Figure 2.2.2 The interactive model of communication

The transaction model of communication describes communication as a process in which communicators generate social realities within social, relational, and cultural contexts. In this model, which is shown in Figure 2.2.3, we don’t just communicate to exchange messages; we communicate to create relationships, form intercultural alliances, shape our self-concepts, and engage with others in dialogue to create communities.

Figure 2.2.3 The transaction model of communication

Social context refers to the stated rules or unstated norms that guide communication. Norms are social conventions that we pick up on through observation, practice, and trial and error. We may not even know we are breaking a social norm until we notice people looking at us strangely or someone corrects or teases us. Relational context includes the previous interpersonal history and type of relationship we have with a person. We communicate differently with someone we just met versus someone we’ve known for a long time. Initial interactions with people tend to be more highly scripted and governed by established norms and rules, but when we have an established relational context, we may be able to bend or break social norms and rules more easily. Cultural context includes various aspects of identities such as race, gender, nationality, ethnicity, sexual orientation, class, and ability. We all have multiple cultural identities that influence our communication. Some people, especially those with identities that have been historically marginalized, are regularly aware of how their cultural identities influence their communication and influence how others communicate with them. Conversely, people with identities that are dominant or in the majority may rarely, if ever, think about the role their cultural identities play in their communication. Cultural context is influenced by numerous aspects of our identities and is not limited to race or ethnicity.

Ellis, R. and McClintock, A. (1990). You take my meaning: Theory into practice in human communication. London: Edward Arnold.

This chapter contains material taken from Chapter 1.2 “The communication process” in Communication in the real world: An introduction to communication studies and is used under a CC-BY-NC-SA 4.0 International license.

Introduction to Professional Communications by Melissa Ashman is licensed under a Creative Commons Attribution-NonCommercial-ShareAlike 4.0 International License, except where otherwise noted.