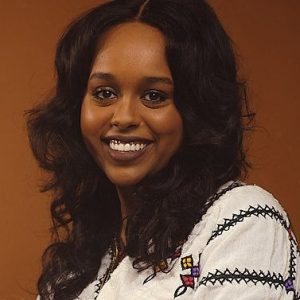 Natania is an experienced registered nurse whose clinical expertise is in mental health and public health. She is currently completing a double master’s degree in nursing and public health at the University of British Columbia. Having worked in both Ontario and British Columbia, her interests include health promotion, knowledge translation, gender equality, anti-racist health care approaches and media and health. Some of the projects Natania is involved with includes her work as the co-founder of Stars in a Jar and the Coalition of African, Caribbean and Black Nurses in British Columbia. Additionally, Natania is a film maker. For example, her film, Just a Nurse won an international film campaign and was subsequently screened at LucasFilm Studios and translated into Spanish by the General Council of Spain. 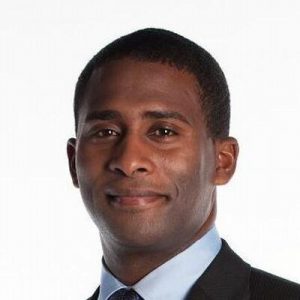 Adrian is the host of CBC News Ottawa at 6. Harewood attended elementary and high school at Ashbury College, and was involved in community radio at CKCU (Carleton University) and CHUO (University of Ottawa). He has been a guest host on national CBC programs such as As it Happens, Sounds Like Canada and The Current. Before coming to television, Harewood was the host of All In A Day on CBC Radio One in Ottawa. In addition to his work at the CBC, Adrian is an associate professor at the School of Journalism and Communication at Carleton University. 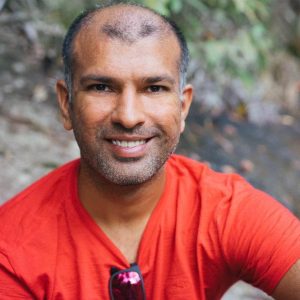 Navjit Gill is an award-winning digital artist. Navjit helped create blockbuster animated movies like SpiderMan Into The Spiderverse, How To Train Your Dragon movies and many more. His focus has been color and lighting in animated films, which has expanded as a hobby into videography. Born in Nigeria to Indian parents, at first he intended to be an engineer and then stumbled in the world of computer graphics. Making his way to Hollywood and growing as an artist. He now lives and works in Vancouver, pursuing creative ideas and enjoying the beautiful nature of BC. 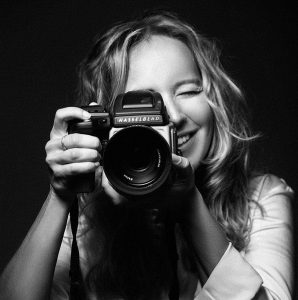 As a little child, Natalia dreamed of traveling the world. However, being from a place known locally as the ‘dead end’ where the train arrives and always turns back, her ability to break away and accomplish her childhood dreams was difficult even to imagine. Natalia started exploring the world while undertaking a bachelor of digital media at the College of Fine Arts, UNSW, Australia. Since then Natalia has been working as both a cinematographer, colourist and a digital artist. Her work as a cinematographer is composed of various documentaries, the most recent of which was “To the Edge with Ray Zahab: Gobi Desert”. Her work as a digital artist includes movies such as “The Angry Birds Movie”, “The Lego Movie”, “Walking with Dinosaurs”, “ Mission: Impossible –Ghost Protocol”, “Prometheus”, “Harry Potter and the Deathly Hollows: Part 2” and many others. Visit her website for more information: https://www.nataliagubareva.com/. 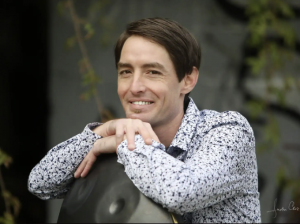 Johann graduated with a Bachelor’s Degree in Music Therapy in 2018, and maintains the accreditations as a music therapist in both Canada and the United States. In 2013 he discovered the handpan, a beautiful and unique melodic percussion instrument invented in 2001, making it one of the newest acoustic instruments made. The handpan is the focus of his performing work in recent years, from busking in Vancouver to playing gigs including wedding and corporate events, recording an album and numerous videos, and more recently, teaching music lessons to handpan players. Visit his website for more information: https://www.johannmcbee.com/.