Chapter 2. The Scientific Method in Nutrition

Research and the Scientific Method

By the end of this chapter you will be able to:

Where do you get your nutrition information? The news, articles on social media or word of mouth? Knowing which sources are trustworthy and which are based on scientific fact can be confusing. The best resources are called peer-reviewed or scientific journals. They reside in special databases such as Google Scholar, Pubmed or Medline to name a few. These journals contain articles written by nutritional scientists and reviewed by their peers, experts in their respective fields. The articles are summaries of experiments run (original studies) using the scientific methods or summaries of a series of studies on a similar topic (reviews).

Nutritional scientists discover the health effects of food and its nutrients by first making an observation. Once observations are made, they come up with a hypothesis, test their hypothesis, and then interpret the results. After this, they gather additional evidence from multiple sources and finally come up with a conclusion. This organized process of inquiry used in science is called the scientific method. 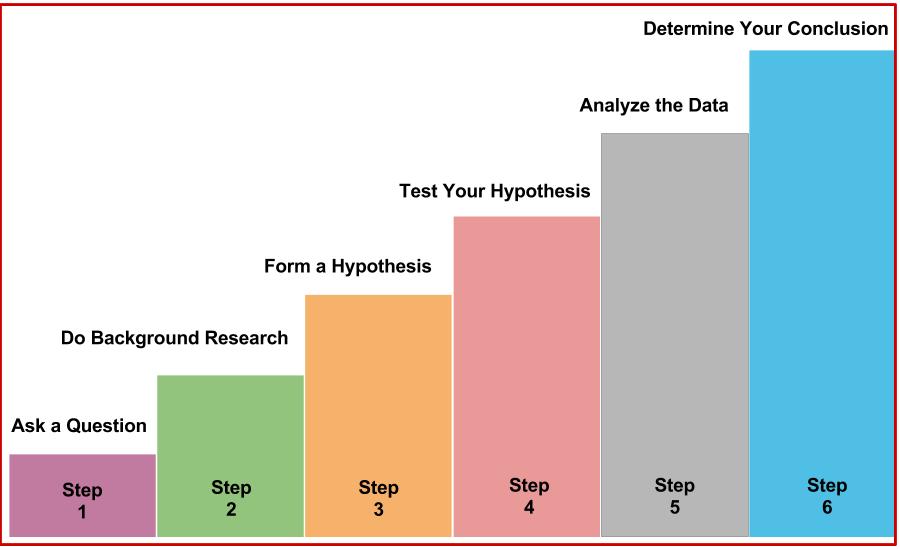 In 1811, French chemist Bernard Courtois was isolating saltpeter for producing gunpowder to be used by Napoleon’s army. To carry out this isolation, he burned some seaweed and in the process, observed an intense violet vapor that crystallized when he exposed it to a cold surface. He sent the violet crystals to an expert on gases, Joseph Gay-Lussac, who identified the crystal as a new element. It was named iodine, the Greek word for violet. The following scientific record is some of what took place in order to conclude that iodine is a nutrient.

Observation. Eating seaweed is a cure for goiter, a gross enlargement of the thyroid gland in the neck.

Hypothesis. In 1813, Swiss physician Jean-Francois Coindet hypothesized that the seaweed contained iodine, and that iodine could be used instead of seaweed to treat his patients[1].

Hypothesis. French chemist Chatin proposed that the low iodine content in food and water in certain areas far away from the ocean was the primary cause of goiter, and renounced the theory that goiter was the result of poor hygiene.

Experimental test. In the late 1860s the program, “The stamping-out of goiter,” started with people in several villages in France being given iodine tablets.

Results. The program was effective and 80 percent of goitrous children were cured.

Experimental test. Iodized salt was transported by mules to a small village at the base of the Matterhorn where more than 75 percent of school children were goitrous. It was given to families to use for six months.

Results. The iodized salt was beneficial in treating goiter in this remote population.

Results. This study was conducted on over four-thousand school children, and found that iodized salt prevented goiter.

Conclusions. Seven other studies similar to Marine’s were conducted in Italy and Switzerland, which also demonstrated the effectiveness of iodized salt in treating goiter. In 1924, US public health officials initiated the program of iodizing salt and started eliminating the scourge of goiter. Today, more than 70% of American households use iodized salt and many other countries have followed the same public health strategy to reduce the health consequences of iodine deficiency.

What are some of the ways in which you think like a scientist, and use the scientific method in your everyday life? Any decision-making process uses some aspect of the scientific method. Think about some of the major decisions you have made in your life and the research you conducted that supported your decision. For example, what brand of computer do you own? Where is your money invested? What post-secondary institution do you attend?

It took more than one hundred years from iodine’s discovery as an effective treatment for goiter until public health programs recognized it as such. Although a lengthy process, the scientific method is a productive way to define essential nutrients and determine their ability to promote health and prevent disease. The scientific method is part of the overall evidence-based approach to designing nutritional guidelines[3]. An evidence-based approach to nutrition includes[4]:

The Food and Nutrition Board, under Health Canada, constructs its nutrient recommendations (i.e., Dietary Reference Intakes, or DRI) using an evidence-based approach to nutrition. The entire procedure for setting the DRI is documented and made available to the public.

Research and the Scientific Method by Karine Hamm is licensed under a Creative Commons Attribution-NonCommercial-ShareAlike 4.0 International License, except where otherwise noted.