6.9.1 The importance of culture

Within every learning environment there is a prevailing culture that influences all the other components. In most learning environments, culture is often taken for granted or may be even beyond the consciousness of learners or even teachers. I will try to show why faculty, instructors and teachers should pay special attention to cultural factors, so that they can make conscious decisions about how the different components of a learning environment are implemented. Although the concept of culture may seem a little abstract at this stage, I will show how critical it is for designing an effective online learning environment,

I define culture as

the dominant values and beliefs that influence decision-making.

The choice of content, the skills and attitudes that are promoted, the relationship between instructors and students, and many other aspects of a learning environment, will all be deeply influenced by the prevailing culture of an institution or class (used to mean any grouping of students and a teacher). Thus in a learning environment, every one of the components I described will be influenced by the dominant culture.

For instance, parents tend to place their children in schools that reflect their owns values and beliefs, and so the characteristics of learners in that school will also often be influenced by the culture not only of their parents but also of their school. This is one of the many ways that culture can be self-reinforcing.

I first noticed the impact of different cultures many years ago, when I was doing research in the U.K. on the administration of large comprehensive (high) schools. Given that these schools had deliberately been created by a left-of-centre government in Britain in the 1960s to provide equal access to secondary education for all, and that these schools had many things in common (their large size – often with 1,500 students or more, their curricula, the idea that every student should have the same educational opportunities) one would have expected that they all would have had a similar prevailing culture. However, I visited over 50 such schools to collect information on the how they were managed and the key issues they faced, and every one was different.

Some were created from formerly highly selective grammar schools, and operated on a strict system of sorting students by tests, so that each year successful students would go up a level and the ‘weakest’ students would drop down a level, in order to identify the best prospects for university. Here the dominant value was academic excellence.

Some schools were single sex (I am still puzzled by how a school segregated by sex could be considered ‘comprehensive’). One of the key objectives of a girls’ school I visited was to teach girls about ‘poise’. (This led to a very confused miscommunication between me and the headmistress, as I initially thought she had said ‘boys’.) Here the dominant value was on developing ‘ladylike qualities’.

Others were inner city schools, where the focus was often on bringing the best out of each child, whatever their abilities. In such schools, each class would contain children with as wide a range of abilities as possible, but they were often rowdy, raucous places in comparison to the more elite-oriented institutions. Here the emphasis was on inclusiveness and equal opportunity.

The differing cultures of each of these schools was so strong I could sometimes detect it just by walking in the door, by the way students reacted with staff and each other in the corridors, or even by the way the students walked (or ran).

Whether you consider culture to be a good or bad influence in a learning environment will depend on whether you share or reject the underlying values and beliefs of the dominant culture.

Residential schools in Canada into which aboriginal children were often forcibly placed are a prime example of how culture drives the way schools operate. The main purpose of such schools was deliberately to destroy aboriginal cultures and replace them with a religious-influenced Western culture. In these schools children were punished for being what they were. In such schools, all the other components of their learning environment were used to reinforce the dominant culture that was being imposed.

Although the outcomes for most children that attended these schools have turned out to be disastrous, those responsible (state and church working together) truly believed they were doing the right thing. We are still struggling in Canada to ‘do the right thing’ for aboriginal education, but any successful solution must take into account aboriginal cultures, as well as the surrounding predominant ‘Western’ culture.

Culture is perhaps more nebulous in higher education institutions, but it is still a powerful influence, differing not just between institutions but often between academic departments within the same institution.

Because prevailing cultures are often so dominant, they are very difficult to change. It is particularly difficult for a single individual to change a dominant culture. Even charismatic leaders will struggle, as many university presidents and high school principals have found.

However, as new technologies allow us to develop new learning environments, instructors and teachers now have a rare opportunity consciously to create a culture that can support those values and beliefs that they consider to be important for today’s learners.

For instance, in an online learning environment, I consciously attempt to create a culture that reflects the following:

The above cultural elements of course reflect my beliefs and values; yours may well be different. However, it is important that you are aware of your beliefs and values, so that you can design the learning environment in a way that best supports them.

Lastly you may question the right of an instructor to impose their personal cultural conditions on a learning environment. For myself, I have no problems with this. As a subject expert or professional in teaching, you are usually in a better position than learners to know the learning requirements and the cultural elements that will best achieve these. In any case, if you believe that learners should have more say in determining the culture in which they learn, that too is your choice and could be accommodated within the culture. 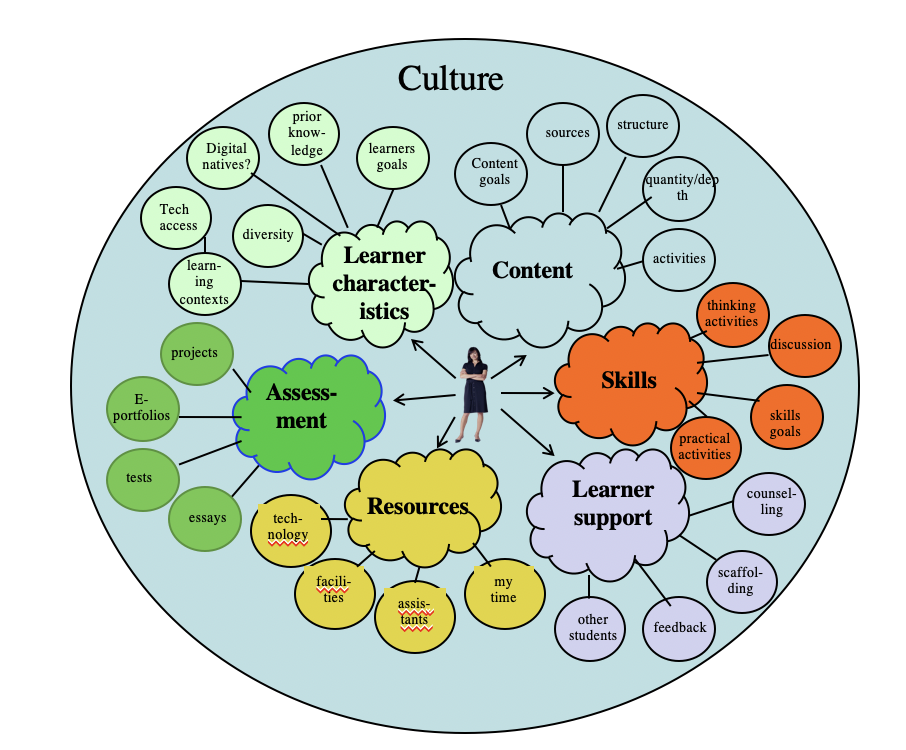 Figure 6.9.2: All the components of an effective learning environment

Section 6.10 provides a brief conclusion to this chapter on building effective learning environments.

These questions are for your reflection. There is no feedback provided for this activity.