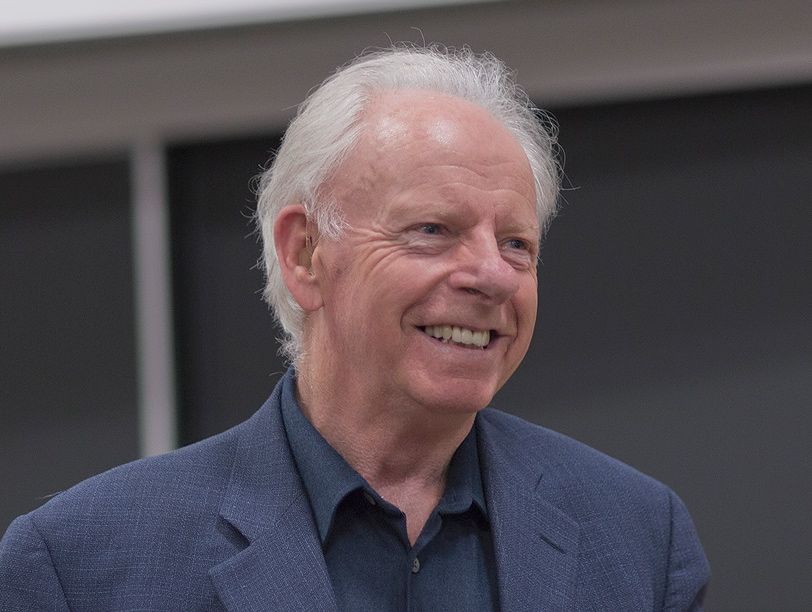 On leaving university, I taught a class of 42 children aged between 7 and 10 in a small rural school, then went on to teach students with special needs in a large urban secondary (high) school in England. I was then recruited to work on a government research project looking at the administration of very large high schools.

When this contract ended in 1969, I was appointed the 20th member of staff at the newly created Open University in the United Kingdom, where I spent 20 years, ending as a Professor of Educational Media Research, primarily evaluating first the learning effectiveness of the television and radio programs made for the OU by the BBC, then other new media as they became adopted by the Open University. During that period, I was also a course author/instructor on several courses on social science and technology

At the end of 1989, I emigrated to Canada, where I worked for five years as Executive Director of Strategic Planning at the Open Learning Agency in British Columbia. I left to become Director of Distance Education and Technology at the University of British Columbia, where I designed, developed and taught their first online courses and then helped initiate the first fully online degree programs at UBC. In 2003, I took mandatory retirement from UBC and set up my own consultancy company specialising in advising universities, colleges and government agencies on strategies for online and blended learning. I have worked with more than 50 universities and colleges, and several governmental agencies, in Canada, the USA, and Europe, and undertaken other contracts worldwide with the World Bank, UNESCO and the OECD.

I decided to retire from paid work in 2014 in order to write this book. (That retirement didn’t last for long.) I am also the author of 11 other books on educational technology, online and distance learning, some of which have been translated into French, Spanish, Chinese, Korean, Arabic and Serbo-Croat.

I have a private pilot’s licence, and have flown across Canada and back in a Cessna 172, and I play golf badly but regularly. I am married, with two sons and four grandchildren, all living in England.