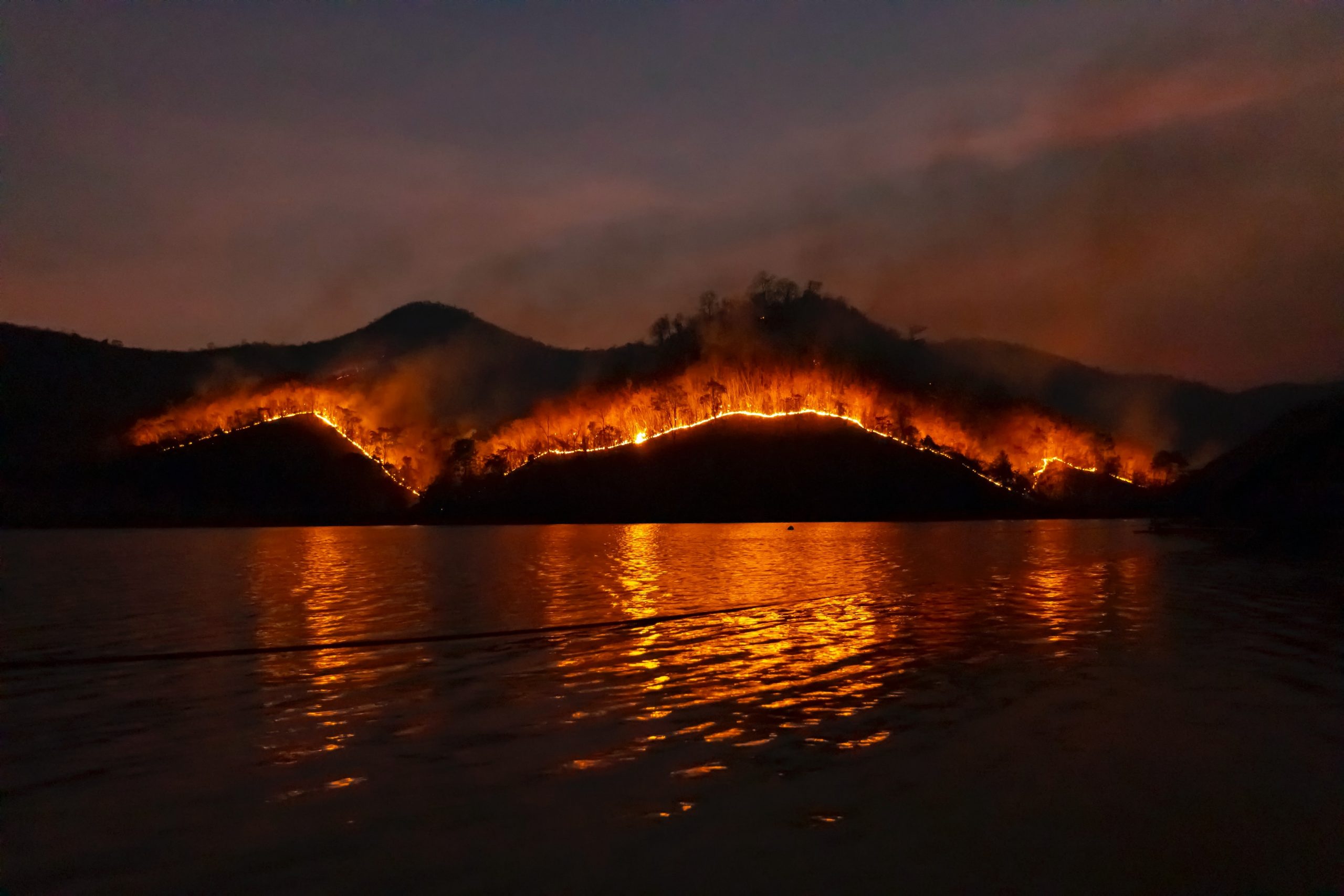 We’re losing more to climate change than ever before.

Around the globe, climate change is responsible for extensive loss of life, poverty and displacement in low and middle-income countries – as well as billions of dollars in damage to global economies through ripple effects that can last decades.

Evidence shows that the effects of our changing climate are hitting faster and harder than many people expected.

The BC Climate Change Risk Assessment suggests that, if we don’t change our behaviour, things will only get worse over the next 30 years, leading to increased loss of lives, natural resources and billions of dollars from the economy.

We need bold action now to reduce the risk of a catastrophic future.

That means doing more than just investing in mitigation activities to cut carbon emissions because we won’t see the impacts of those efforts for decades. In the meantime, our losses will continue to grow exponentially as the climate emergency worsens.

We need our organizations, communities and governments to increase their capacity for climate adaptation today, so we can anticipate the negative effects of climate change and take action to minimize risk and loss for tomorrow.

Climate adaptation is proactive – not reactive. It weaves together scientific tools, Indigenous and historical knowledge, creativity, leadership and expertise across professions and industries, to identify potential risks from climate change and prepare for them. That includes doing very practical things like improving storm sewer capacity to deal with increased water flow from atmospheric river events and adding air cooling systems to buildings to keep people safe from extreme heatwaves.

Plus, climate adaptation does more than protect us from harm – it also saves us billions of dollars in losses. The Global Commission on Adaptation shows that every dollar we invest in climate adaptation generates up to $10 worth of benefits. That’s a 10-to-1 return on investment.

But it’s not enough to invest in climate adaptation in a scattered way, here and there. As UN Special Envoy for Climate Change Mark Carney and Royal Roads University President Philip Steenkamp tell us, we need bold leadership to go all in, to make climate adaptation mainstream now.

To do that, we need a whole-of-society approach. Climate change affects every sector, every industry, every community and every person. And we all have a role to play in adapting to climate change.

But few of us know how. People aren’t as informed about climate adaptation as they could be.  It’s not part of the training people get to become engineers, accountants, politicians or planners.

And that’s a real problem. If we want to avoid the worst impacts of climate change, we need to invest in building the climate adaptation knowledge and capacity of those working on the front lines of the climate emergency.

Professionals from geologists to chief financial officers need new knowledge and skills to be able to anticipate and respond to current and future social, economic and environmental challenges and shocks. They need to learn to translate natural and climate science from abstract concepts into tangible threats and opportunities.

Plus they need the leadership skills to be able to mobilize organizations and society to adapt to the effects of disasters and climate change as they escalate.

So what’s stopping us from making essential investments in climate adaptation right now?

Political timelines and agendas. A reluctance to plan ahead and invest in prevention. A dangerous mix of denial and ignorance about the way climate change affects us today. And confusion about the differences between climate mitigation and adaptation, even among those working in this field.

That’s why the team at the Resilience by Design (RbD) Lab, led by Dr. Robin Cox at Royal Roads University in Canada, decided to expand the RbD Lab’s focus from disaster risk reduction to include climate adaptation leadership and capacity-building.

In 2018, the RbD Lab in collaboration with the BC Ministry of Environment and Climate Change Strategy responded to a call for proposals from Natural Resources Canada’s Building Regional Adaptation Capacity and Expertise (BRACE) program to tackle this issue.

Specifically, the ALN would advance capacity for climate adaptation knowledge and skills amongst professionals working in natural resource sectors and municipal and regional governments in British Columbia. The intent was not just to help individuals expand their knowledge and skills, but also to lift up the economy as a whole by positioning climate adaptation expertise as a global competitive advantage.

The proposal was accepted in late 2018 when we secured funding from Natural Resources Canada (NRCan) to undertake this work. The project was initiated In January 2019, with an end date of March 2022.

Though our approach to capacity-building seemed straightforward, we knew that this would be an ambitious venture that might challenge the culture, capacity and current systems of the professional and continuing studies units in the post-secondary system we were about to engage with to develop courses and foster a professional learning network.

And we did it all against the backdrop of the biggest disaster in recent history – the COVID-19 pandemic.

These are the stories of our work, what we learned, and where we need to go next.