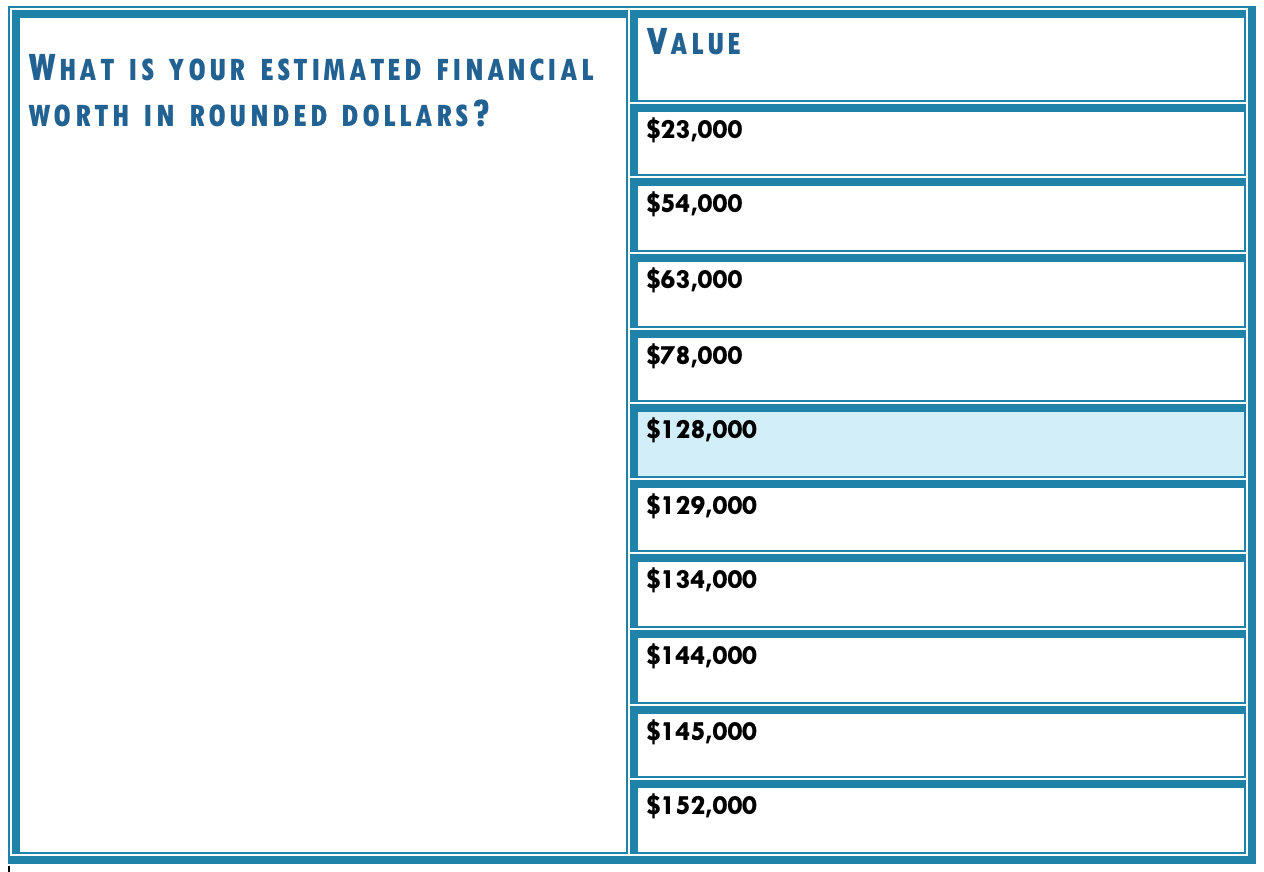 Table 9.4 Financial security among men and women workers age 62 and up

You will see in Table 9.4 that a couple of the financial security response categories have been collapsed from five to three (see Table 9.2). Researchers sometimes collapse response categories on items such as this in order to make it easier to read results in a table. You will also see that the variable “gender” was placed in columns and “financial security” is displayed in rows. Typically, values that are contingent on other values are placed in rows (a.k.a. dependent variables), while independent variables are placed in columns. This makes it pretty simple to compare independent variable across categories. Reading across the top row of our table, we can see that around 44% of men in the sample reported that they are not financially secure while almost 52% of women reported the same. In other words, more women than men reported that they are not financially secure. You will also see in the table that the total number of respondents for each category of the independent variable is in the table’s bottom row. This is also standard practice in a bivariate table, as is including a table heading describing what is presented in the table.